The cover of our summer cocktail syrup, Hugo, has been created by Daniel, our illustrator. The task for him was to create a follow up packaging design for an already existing range of summer syrups. Packaging works the way it always has: in a fresh way. This is exactly what someone needs in the hot summer months- a drink flavored with a sweet elderberry syrup, ideally with some ice cubes.

Recipes for a blackberry syrup drink have previously existed in places such as ancient Rome. It was also a popular drink choice of Victorian Britain. In fact, it still remains popular almost everywhere on the former territory of the ancient Roman empire. Elderberries typically grow in Europe, Northern Africa and Southwest Asia. 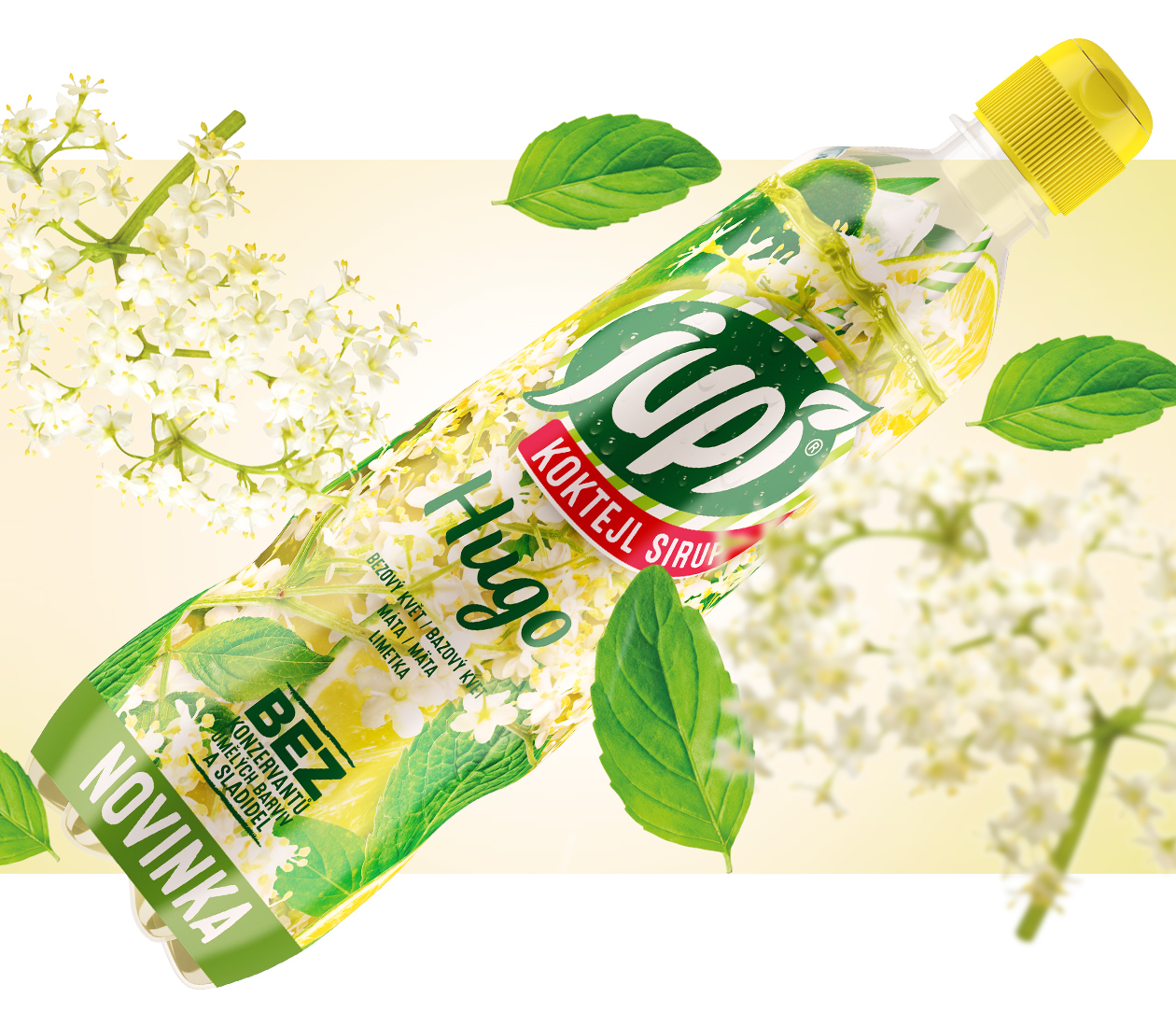 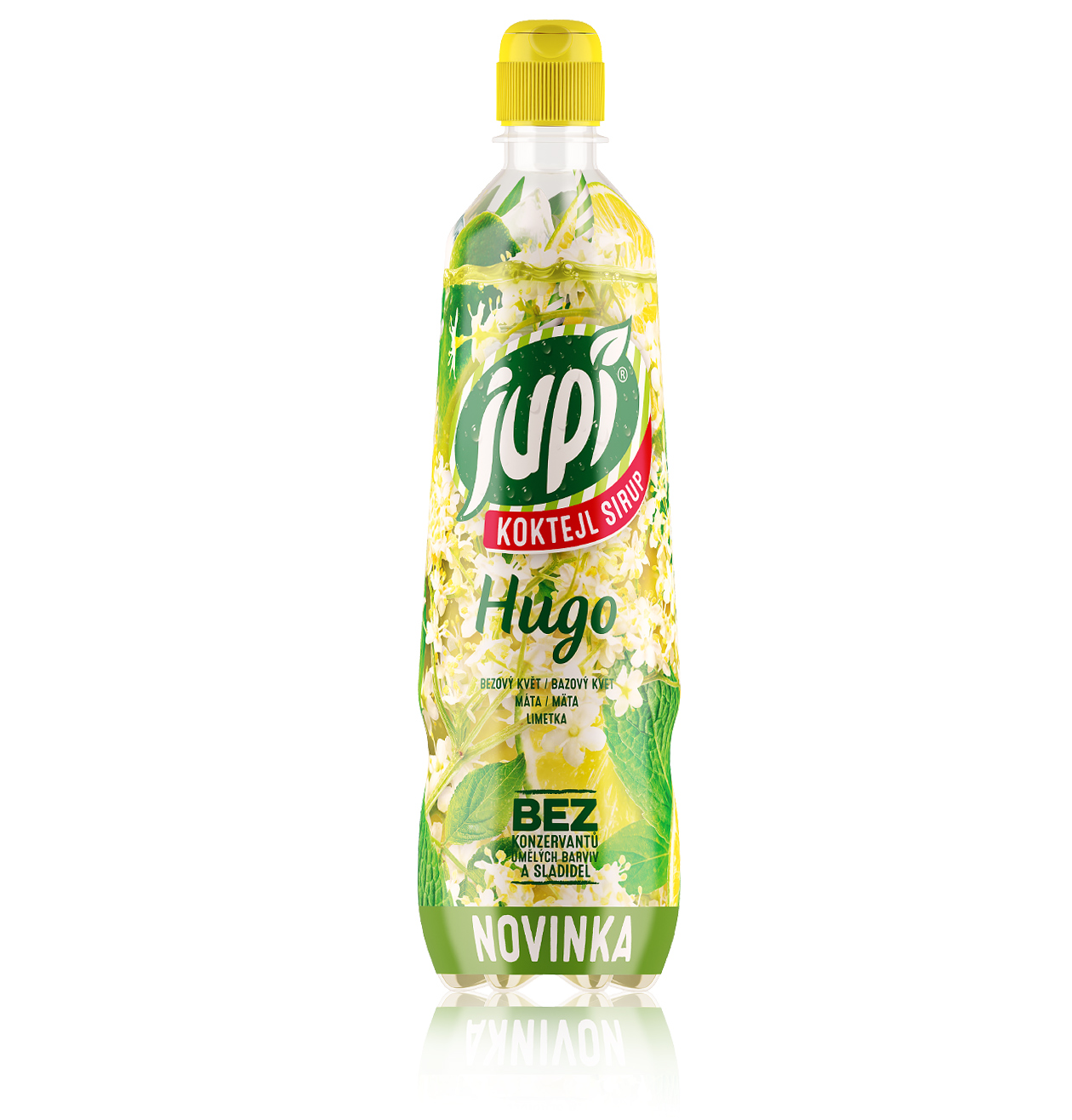 We interview many
interesting people

Do you want to gain experience
on real clients?
Call us